Distinction between Court and Tribunal 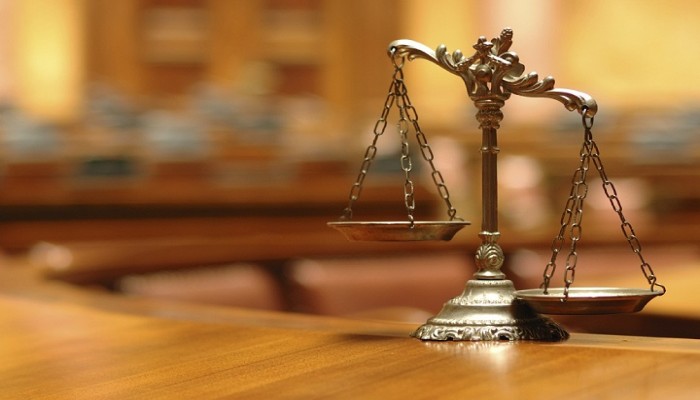 There are some specified distinction between court and Tribunal. Those are following types:

Court: A court is that adjudicating institution which settles disputes of conventional nature under ordinary law between contesting party.

Tribunal: Tribunal is that adjudicating institution which settles dispute of special nature under special law between contesting party.

As to Law, Court deals with the ordinary Law, on the other hand Tribunal deal with the special law.

Financial Management and Its Environment